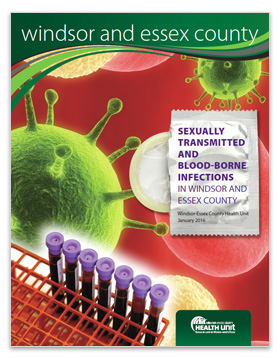 The overall findings of this report demonstrate that STBBIs are becoming an increasing burden on the population health of Windsor-Essex County. There is marked need for further public health programs and strategies to prevent and reduce the burden of STBBIs within the Windsor-Essex County population.